Unlike other free-to-play games, Gods Unchained gives you complete ownership over your in-game items. Collect rare cards, build your deck and sell cards to other players.
Gods Unchained is built by ex-Google and Riot Games engineers, funded by the largest gaming investor in the world, and led by the former Game Director of MTG Arena. 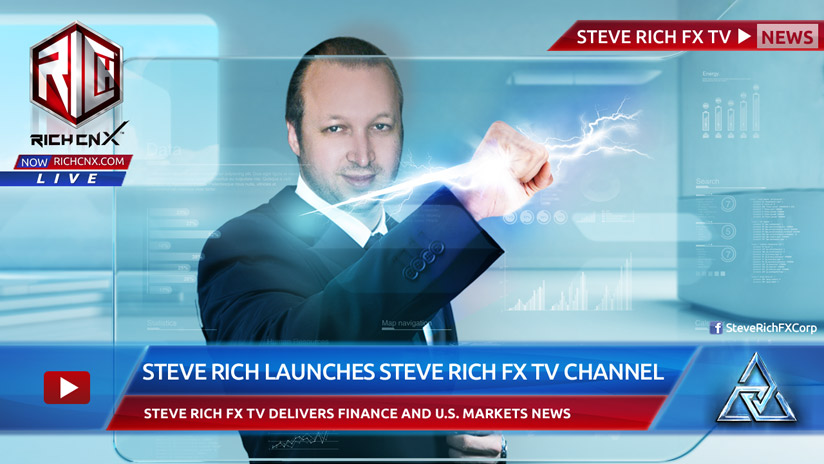 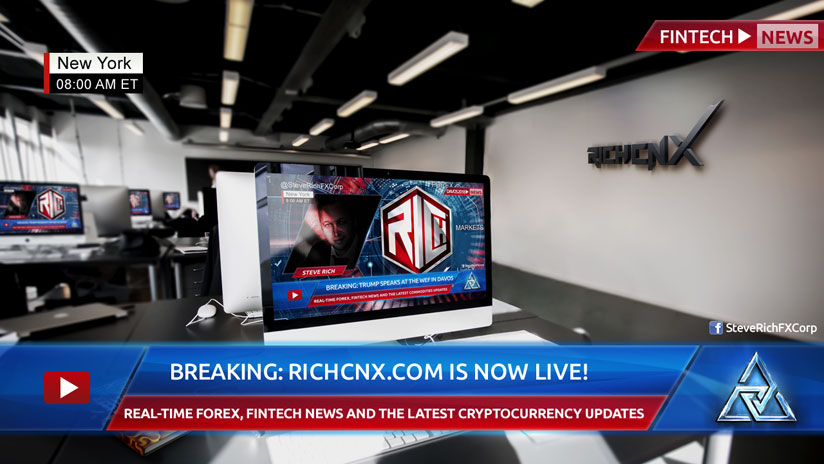