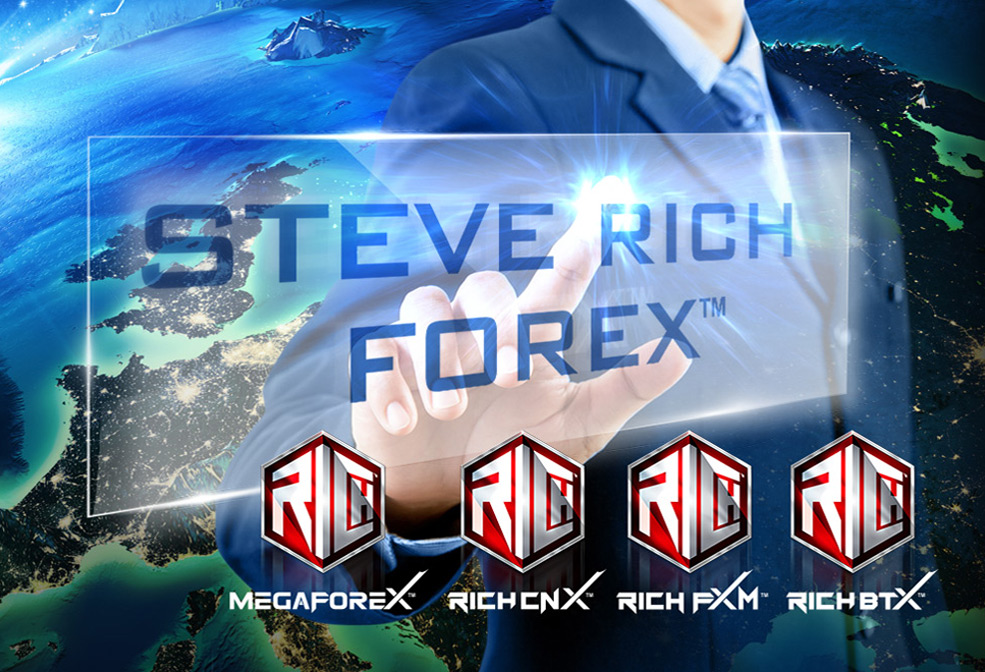 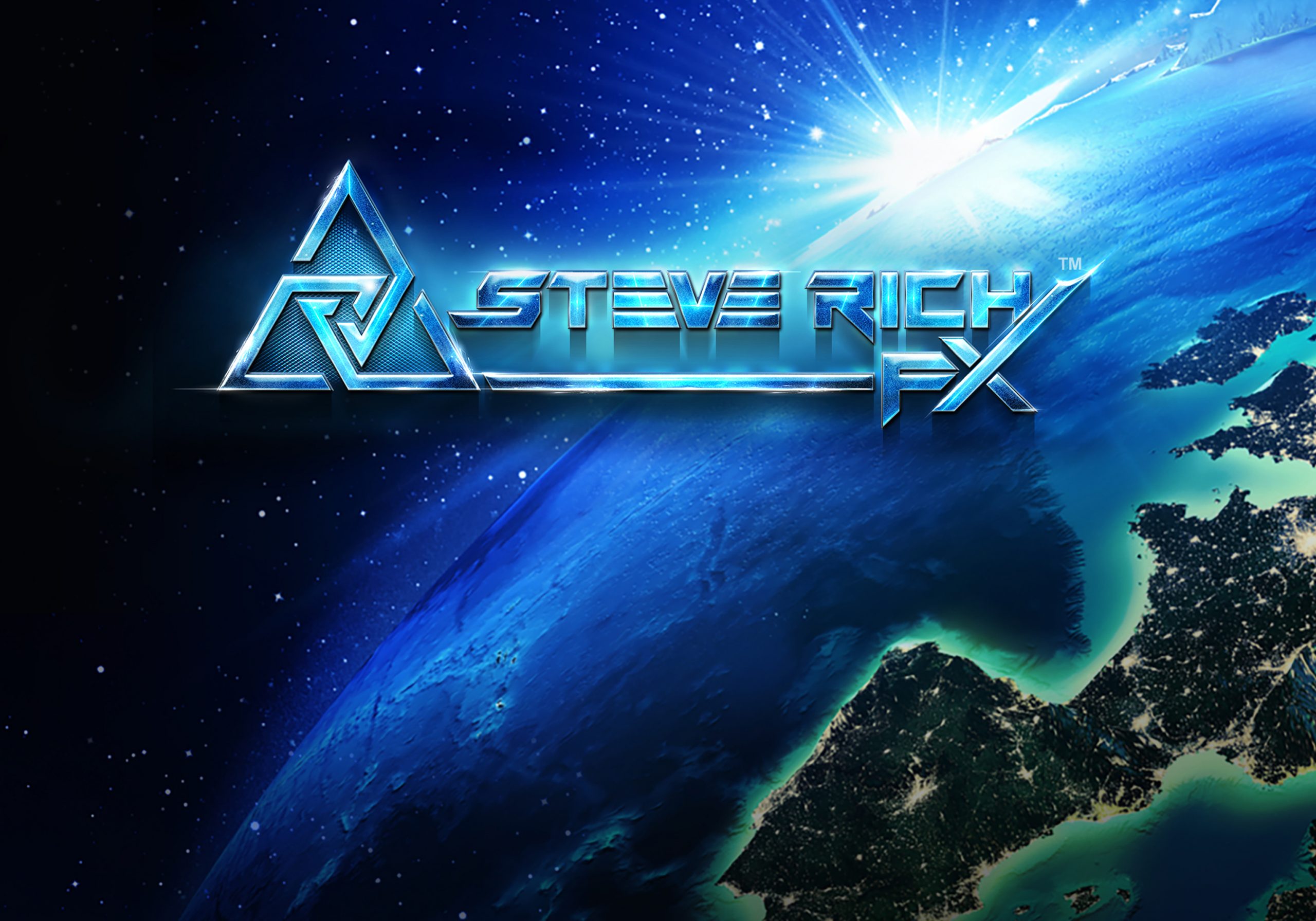 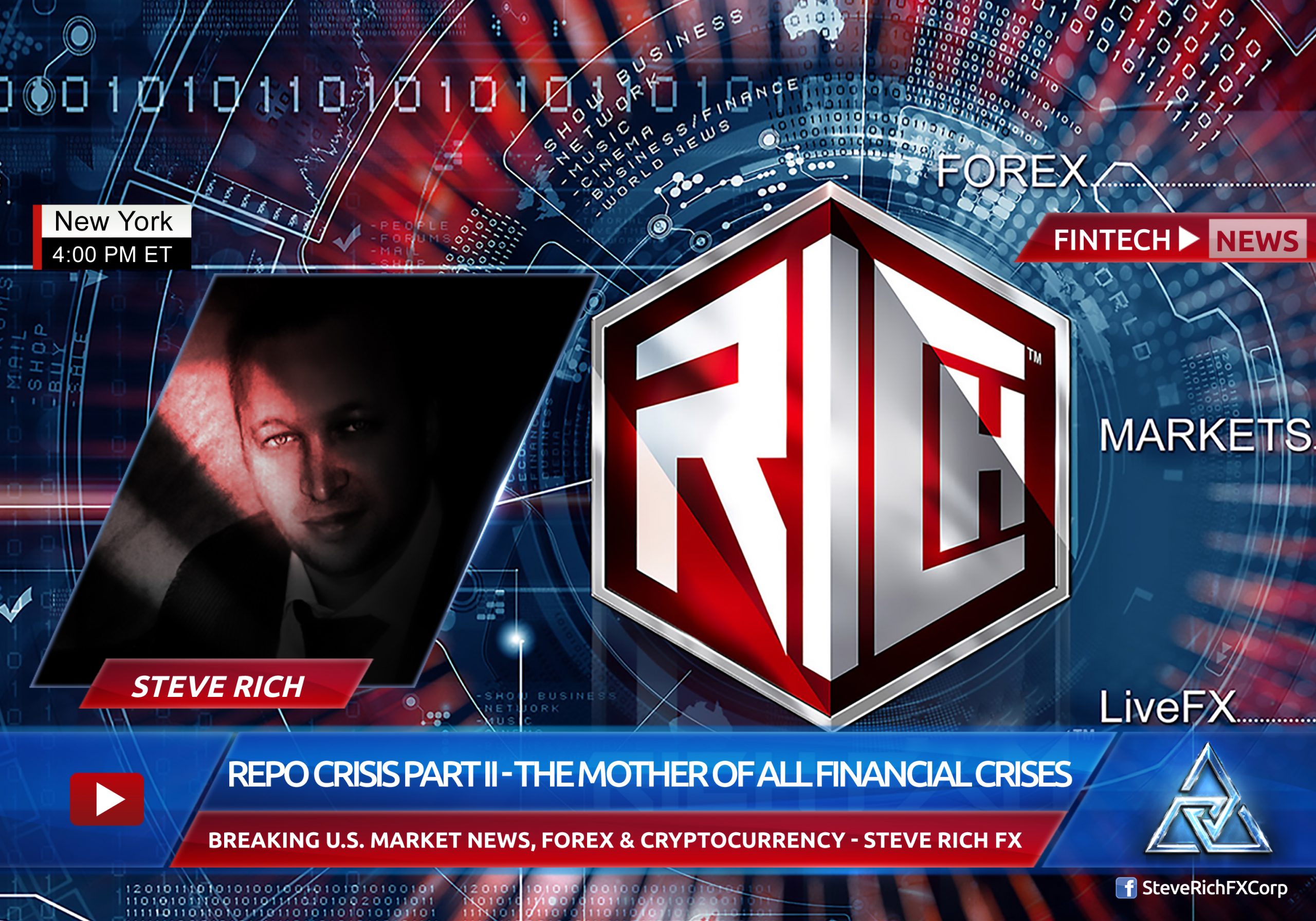 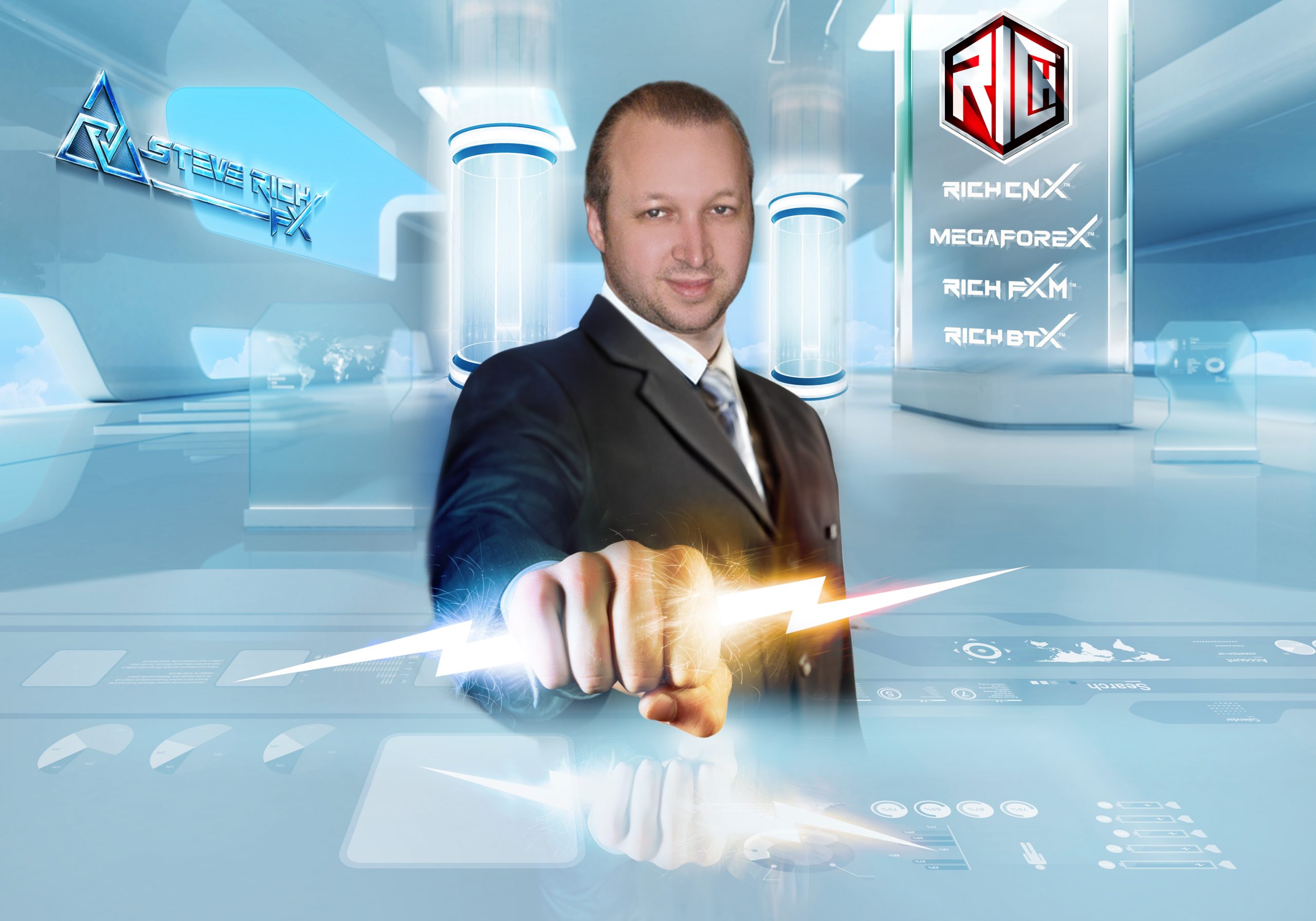 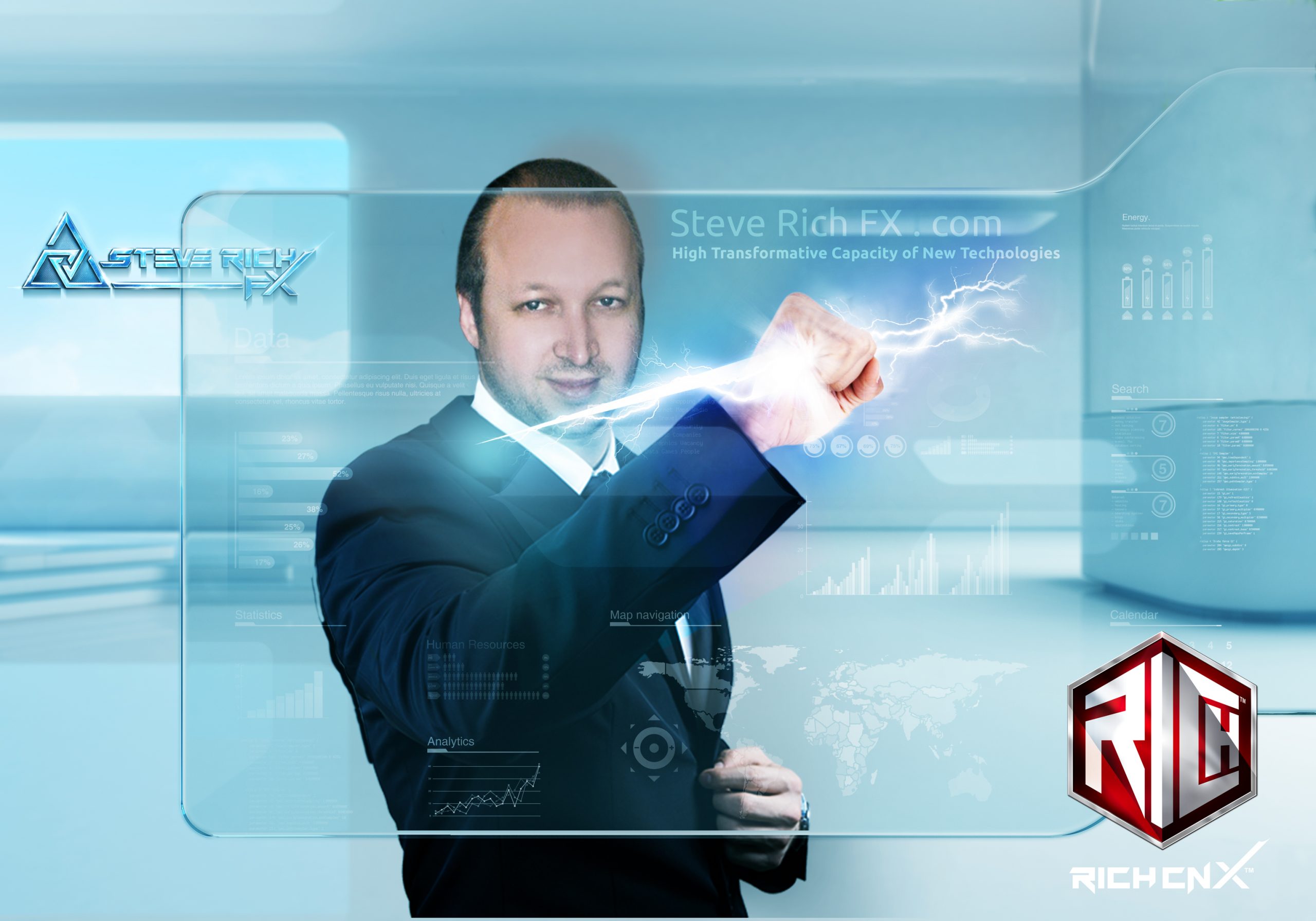 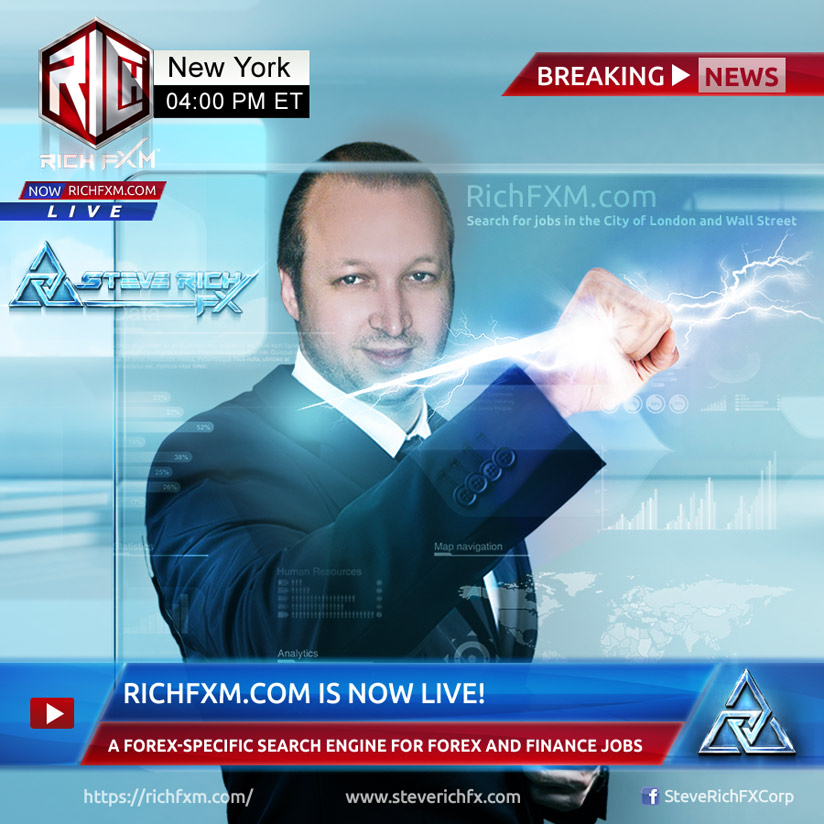 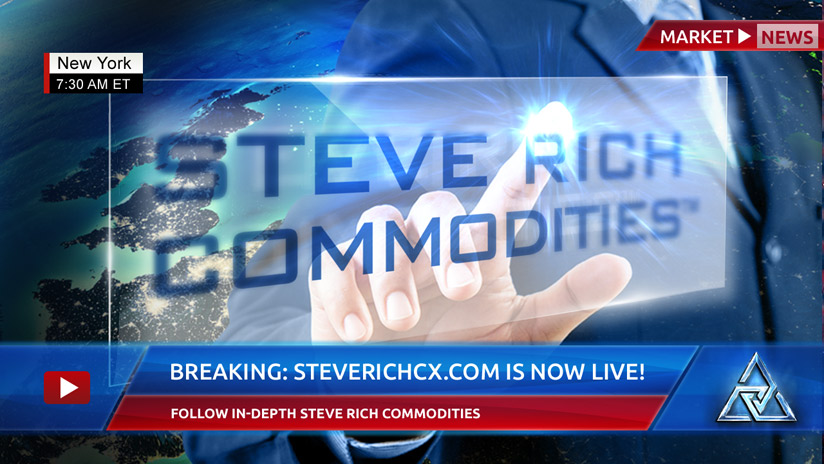 RichFXM.com is a forex-specific search engine for forex and finance jobs.

RichMegaBank.com is the best place to search news about AAPL, GOOG, AMZN, TSLA and more. 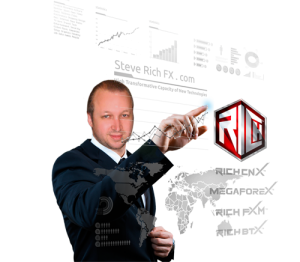 What´s your next move?

Got a spare minute to meet the founder? 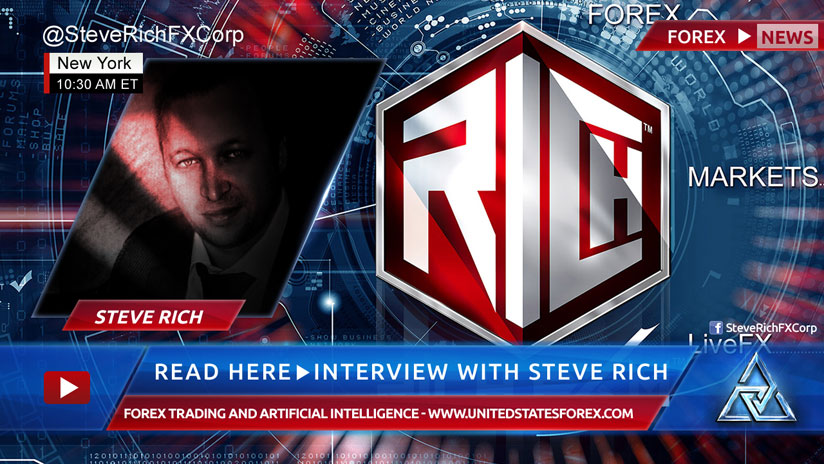 We Will Meet Somewhere In The Future. You And Me. 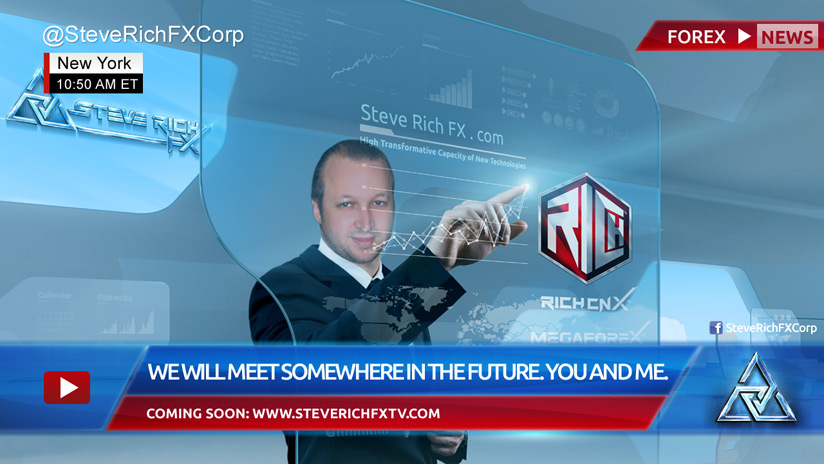 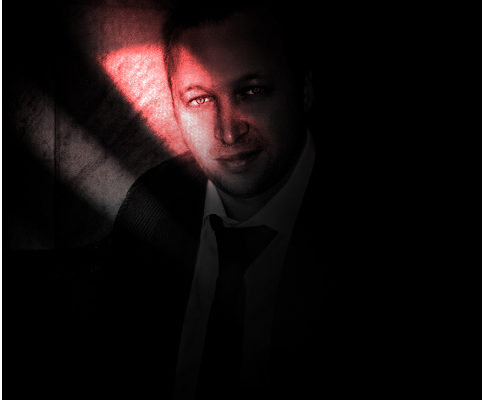 You are the best!